West Sikkim is a district of the Indian state of Sikkim. Its capital is Geyzing, also known as Gyalshing. The district is a favourite with trekkers due to the high elevations. Other important towns include Pelling and Yuksom.West Sikkim is the site of the ancient state capital Yuksom. It served as Sikkim's capital beginning in 1642 for almost 50 years until it was shifted to Rabtense 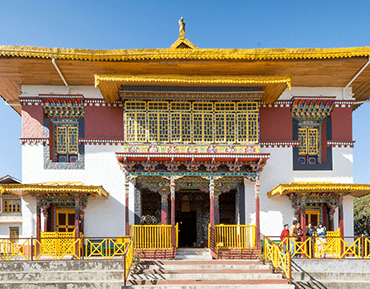 Gyalshing or Geyzing is the capital of the district of West Sikkim. 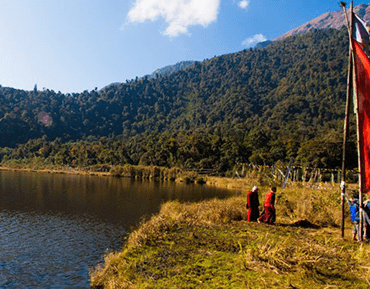 Pelling is about 133 kilometers away from Siliguri and 125 kilometers from Gangtok. 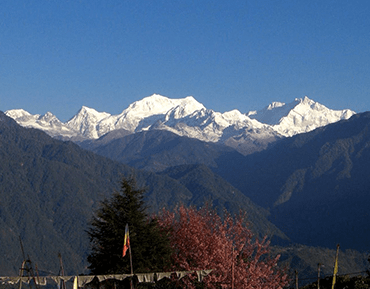 Soreng is a picturesque village with beautiful landscape. It is about two hours drive from Pelling as also from Melli. A trek to Jhandi Danra from Soreng is a must to see a variety of flowers and birds.