Bhutan, a Buddhist kingdom on the Himalayas’ eastern edge, is known for its monasteries, fortresses (or dzongs) and dramatic landscapes that range from subtropical plains to steep mountains and valleys In the High Himalayas, peaks such as 7,326m Jomolhari are popular trekking destinations. Paro Taktsang monastery (also known as Tiger’s Nest) clings to cliffs above the forested Paro Valley.The independence of Bhutan has endured for centuries and the territory was never colonized in its history. Situated on the ancient Silk Road between Tibet, the Indian subcontinent and Southeast Asia, the Bhutanese state developed a distinct national identity based on Buddhism. Headed by a spiritual leader known as the Zhabdrung Rinpoche, the territory was composed of many fiefdoms and governed as a Buddhist theocracy. Following a civil war in the 19th century, the House of Wangchuck reunited the country and established relations with the British Empire.Bhutan fostered a strategic partnership with India during the rise of Chinese communism and has a disputed border with the People's Republic of China. In 2008, it transitioned from an absolute monarchy to a constitutional monarchy and held the first election to the National Assembly of Bhutan, that has a two party system characterizing Bhutanese democracy.

October to December is the ideal time to visit Bhutan as the air is clear and fresh with sunny skies. January and February are colder, but from then until April the climate remains dry and pleasant 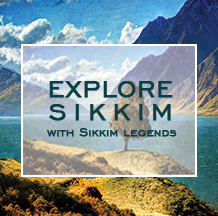 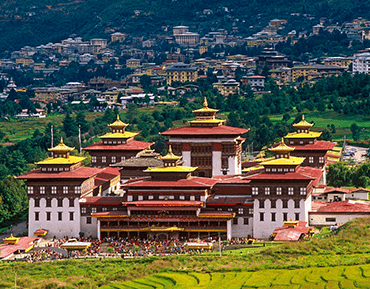 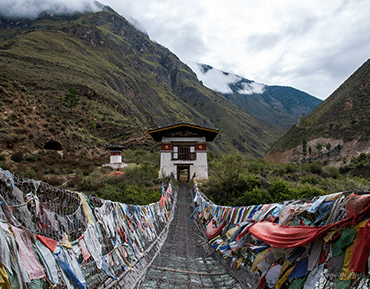 Paro is a historic town with many sacred sites and historical buildings. 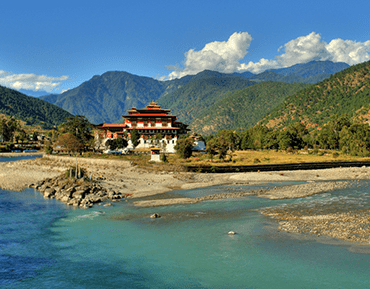 Punakha is the administrative centre of Punakha dzongkhag. 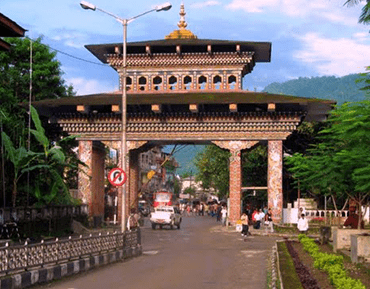 The main overland entrance to Bhutan is through Jaigaon and Bhutan Gate separates the two countries. 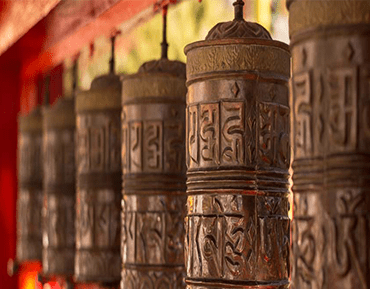 Phuntsholing is a border town in southern Bhutan and is the administrative seat of Chukha District. 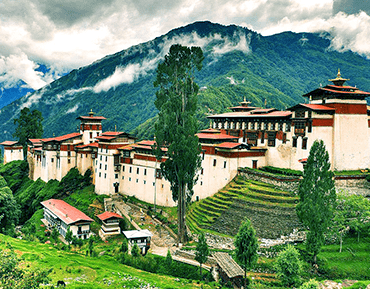 Trongsa, previously Tongsa, is a town and capital of Trongsa District in central Bhutan.